Testing the Network security, and the results that came from the test!

To make sure we have the best and most secure solution available for you, we had our network security tested by HackerOne late last year here are the results.
Product 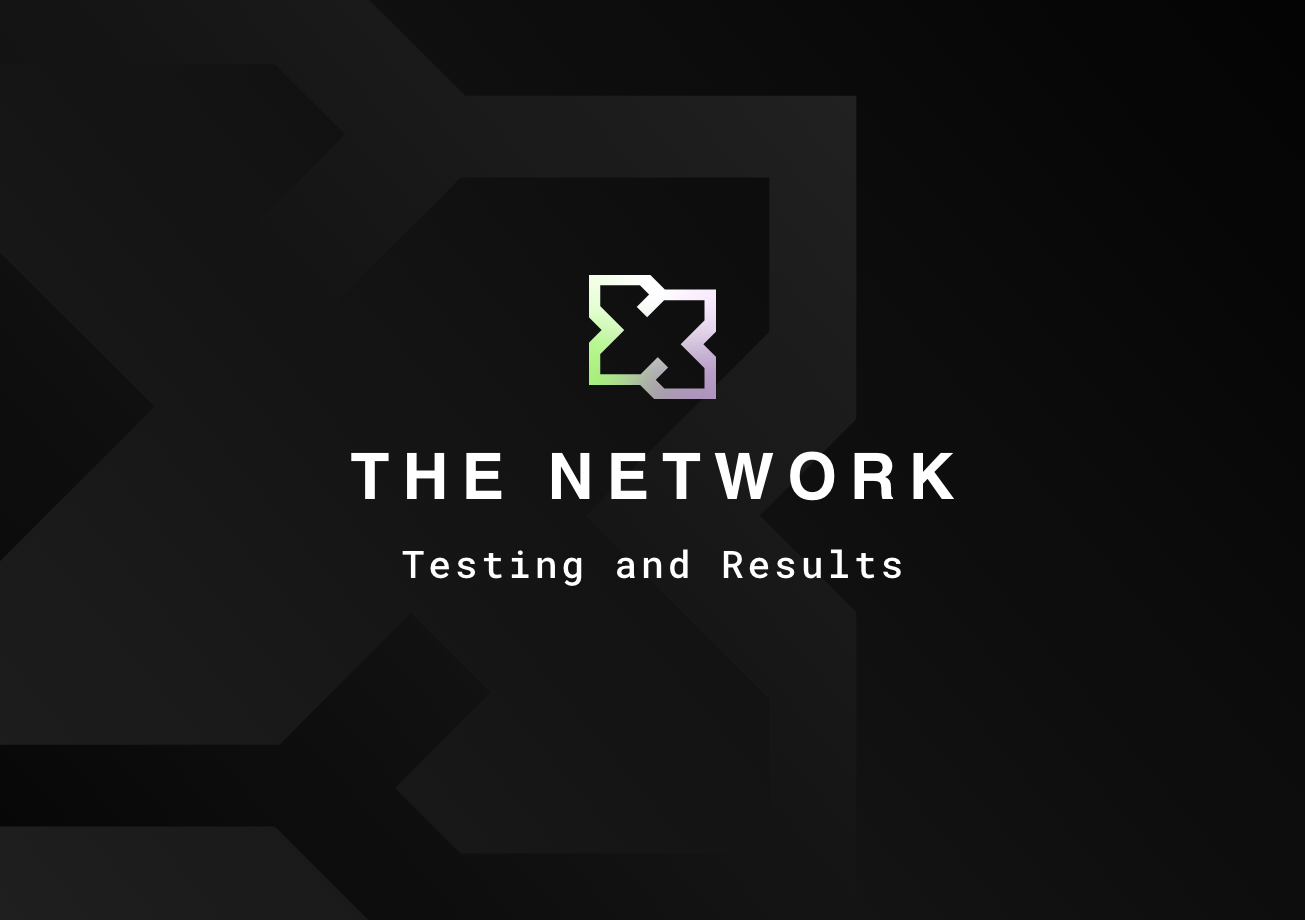 During the third quarter of 2021 JS Security decided to perform penetration testing of the network all of their solutions are based on, for that they enlisted the help of the ethical hacking and cybersecurity company called HackerOne in the form of bounty and penetration testing.

HackerOne is a well-established American company that provides a service called Attack Resistance management or “ARM” in short, among a lot of other things and currently has over 1350+ organisations trusting their services.

For HackerOne to be able to meet all the demand for services they employ a strong community of over one million ethical hackers, scientists and experts and in doing so has exposed over 120 000 vulnerabilities within said organisations among these are Starbucks, Google, Lufthansa, Toyota, Hyatt and Goldman Sachs.

They have also taken part in several high-profile programs involving the US Department of Defence.

With that in mind JS Security in November 2021 initiated a Bounty- and Penetration testing of the JS Security Platform and network, the reason for the initiated test was the launch of the network in accordance with the JS Security roadmap R1 announced earlier in 2021.

This network and platform are the underlying infrastructure for APEX and all other future and current products and solutions that JS Security has and will have to offer so we want to make sure that our products are safe and secure for you to use. 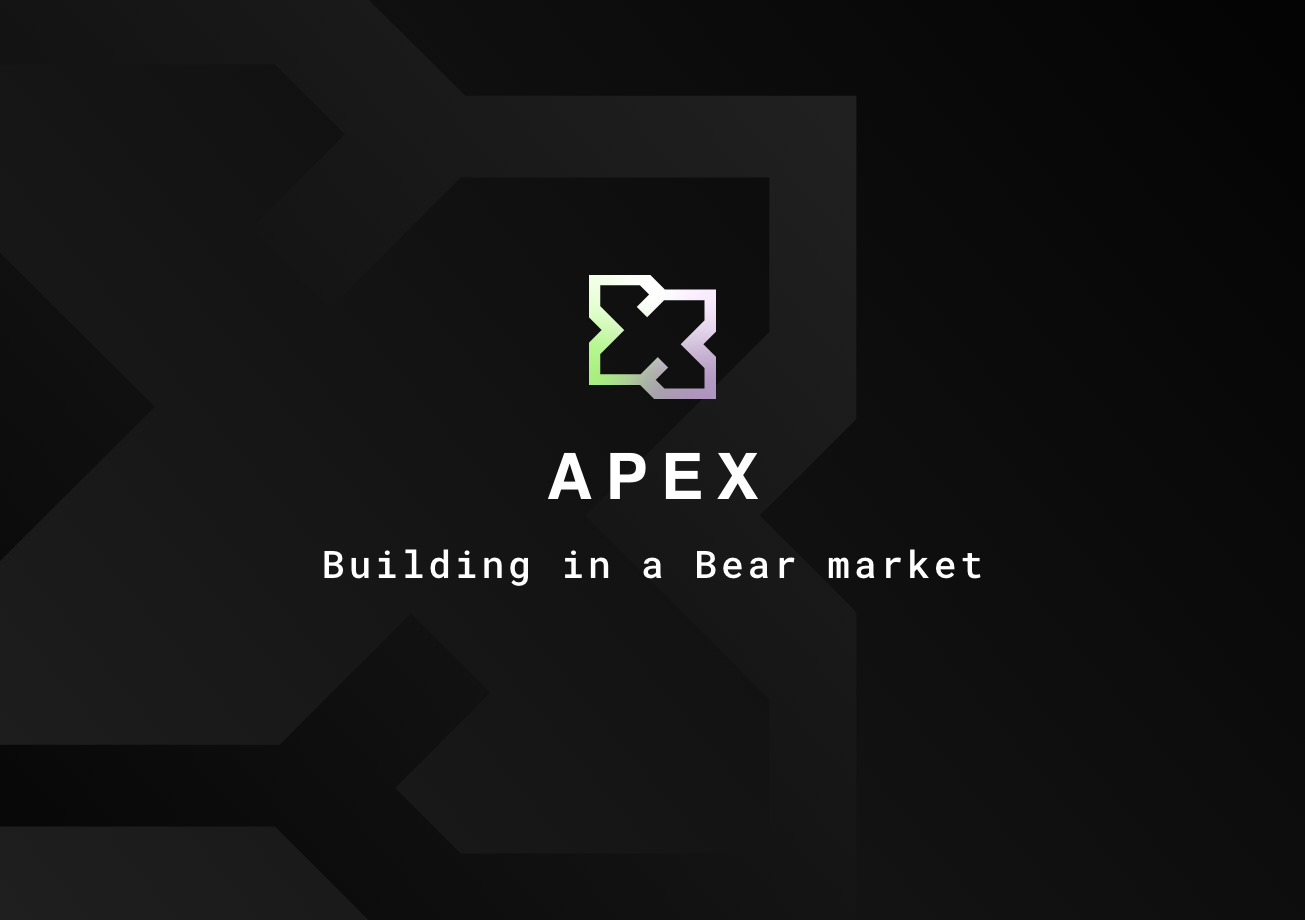 Building Web3 in a bear market! 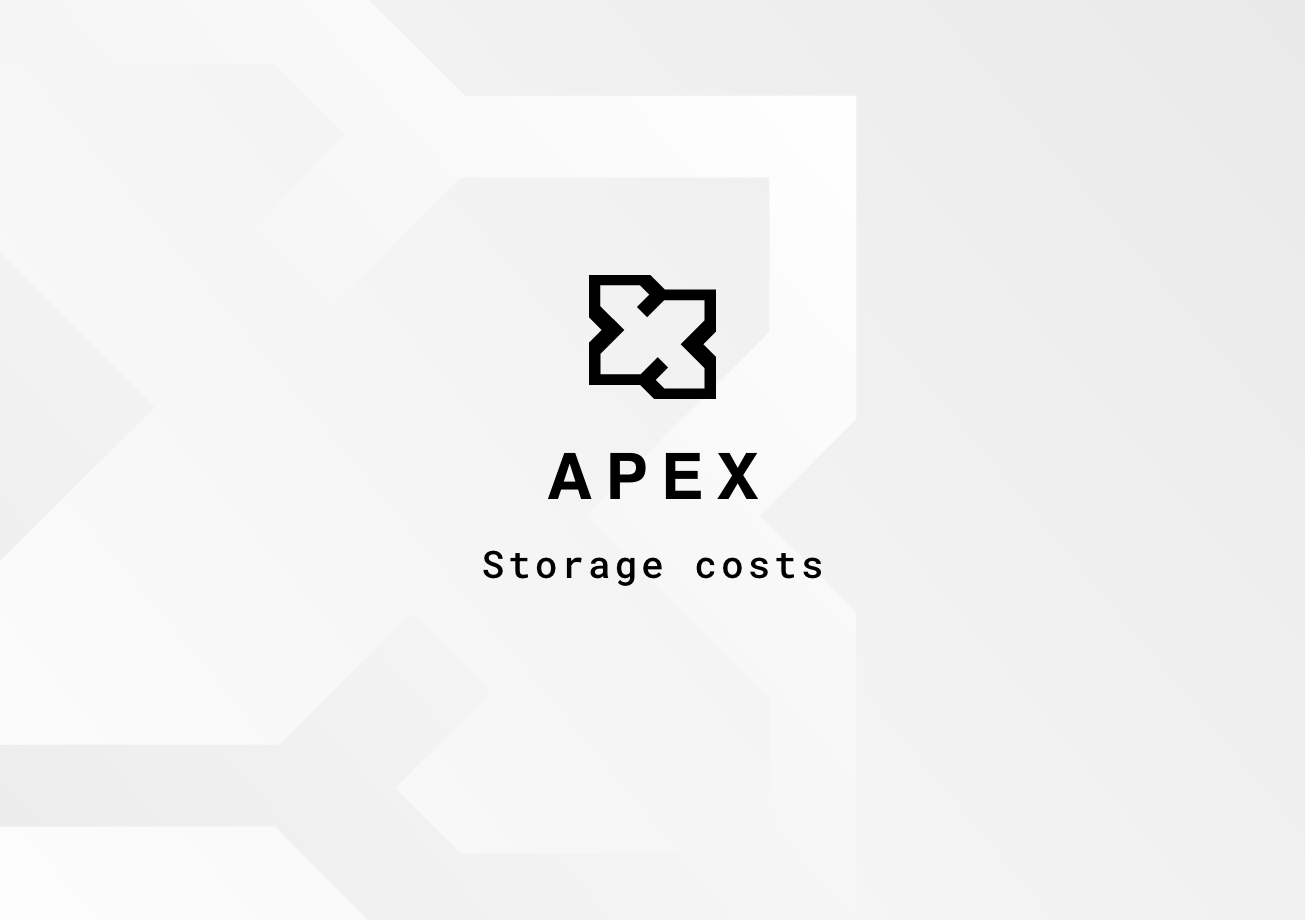 Having zero storage costs, and what it means for our customers.